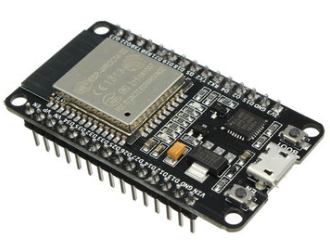 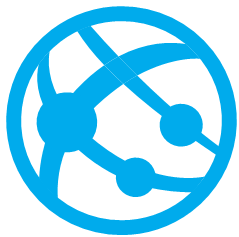 In my working world, I recently have discovered the relatively new feature in Azure – DNS.

From my early playing round it seems great! Very fast to update and easy to control with scripting.

You will need the Azure PowerShell provider.  Very simple to get.

You basically open up PowerShell and type:

And then you wait 5 mins while it gets and installs a whole bunch of stuff..

These two links are handy to give you insight in to how to connect and running different commands:

Below is a script i wrote that that adds an A record.  It does a few checks and creates the dependent bits if they don’t exist – basically you need a resource group to put the DNS zone in, then you need a DNS zone and then you can create a record.

Second thing, I found this out by accident but very handy.. you can sign in to AzureRM and then ‘export’ your sign in details to a JSON file where the password etc is encrypted.. then in your script you can just use the Select-AzureRmProfile command and point it at the file, and it takes care of establishing a session with AzureRM.

Here’s the script – you can see it uses the saved credentials above: 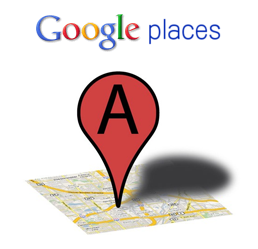 I recently had a requirement to look in to using the Google Places API in some code i was writing.

I found this library here that made the whole thing a lot easier.

I ended up writing a quick C# application to test the different searches by lon/lat and by text.

Download Places –  a quick and dirty C# application that implements the API.. you’ll need to get a Google API Key to run it.

Paste your key in to the app and then you can search by lon/lat, text or a combination of both

The basic guts of the code is below.  Having never had anything to do with Google API’s before, it was pretty simple to get some programmatic searching going on…

Example method using the API above: